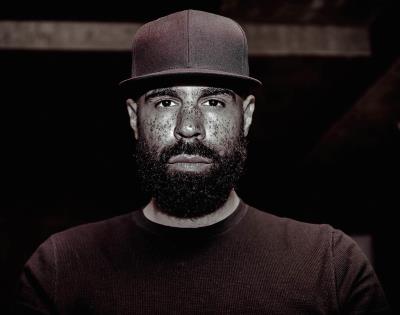 Jason Quenneville (born February 23, 1982), professionally known as DaHeala ( də-HEE-lə), is a Canadian record producer and songwriter managed by SAL&CO. He has produced for artists such as The Weeknd, Halsey, Lil Uzi Vert, and Belly, among others. He was nominated for three Grammy Awards for his production work on The Weeknd's 2015 album, Beauty Behind the Madness. Over the course of his career, he has collaborated with producers like Max Martin, Daft Punk, Rick Rubin, and Metro Boomin.